What It’s Like Raising Money As A Woman In Silicon Valley.

This is part of the same horrible paradigm that must give way.

If you are in anyway oriented to justice, mercy, humility, or grace, then you need to gather yourself, and prepare to allow the blood of your spirit and the power of your soul create a river that runs so great that it washes away this inhuman way of being.

Scratch off the veneer of society, and I don’t see any difference between this and a caveman approach to life.

How is the basic attitude towards half the human race any different than that of some of the most heinous and dark parts of the world where women are still physical slaves as well as spiritual and mental ones?  How is it any different than cultures who command the brutal removal of external genitalia?  Both are exploiting women and their sacred bodies for the sake of male pleasure and/or power. 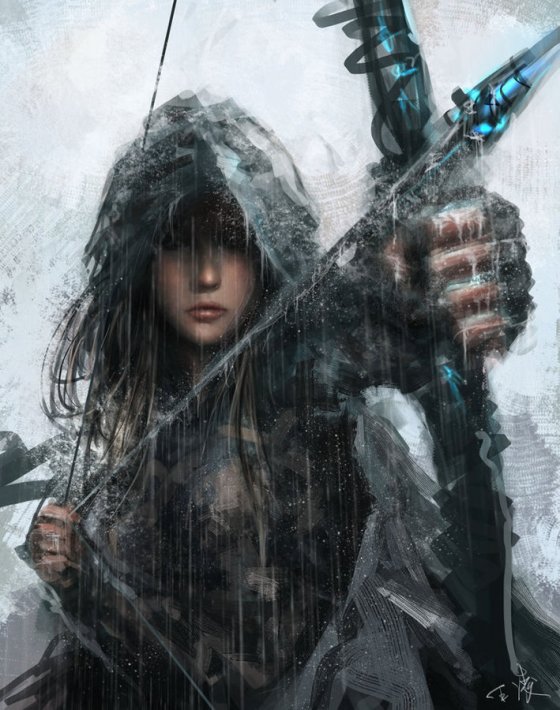 “Surround yourself with people who touch your Heart, and Nourish your Soul.” 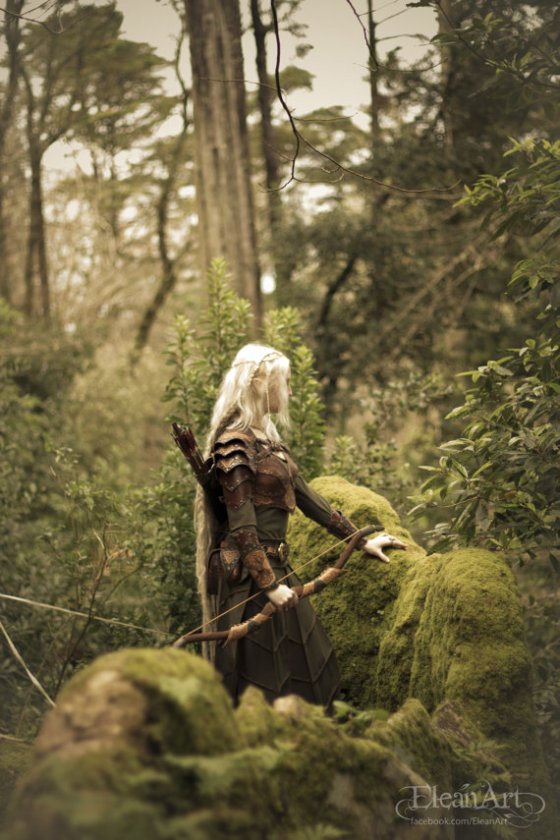 “When you’re a trans woman, you are made to walk this very fine line, where if you act feminine you are accused of being a parody, but if you act masculine, it is seen as a sign of your true male identity. And if you act sweet and demure, you’re accused of reinforcing patriarchal ideals of female passivity, but if you stand up for your own rights and make your voice heard, then you are dismissed as wielding male privilege and entitlement.”
― Julia Serano, Excluded: Making Feminist and Queer Movements More Inclusive

“The voice of your eyes is deeper than all roses”

Like Loading...
“We have these brief lives, and our only real choice is how we will fill them. Your attention is precious. Don’t squander it. Don’t throw it away. Don’t let companies and products steal it from you. Don’t let advertisers trick you into lusting after things you don’t need. Don’t let the media convince you to covet the lives of celebrities. Own your attention — it’s all you really have.”
— Jonathan Harris 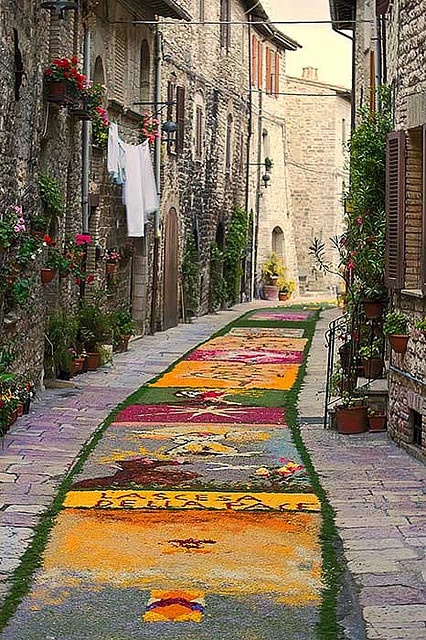