The poem I just posted…“Her Door, Her Red Door” …

Dedicated to and written for a helpful person who disappeared… 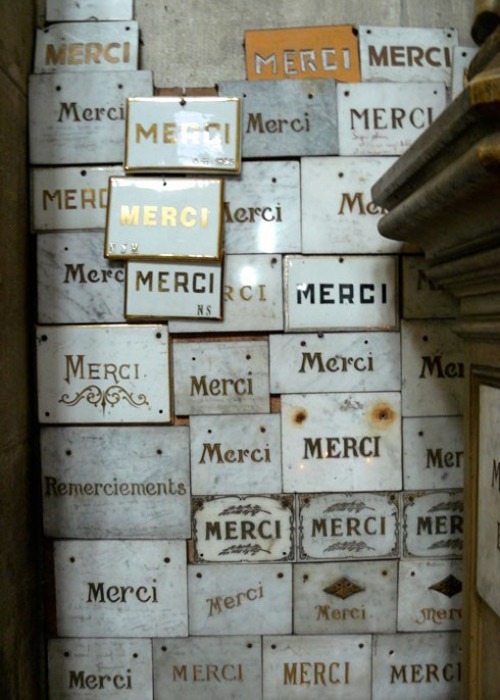 yeah. come with me she said…
she had keys in her jeans that
flexed outlined in tight relief on that
power…shifting, rolling, sailing, barrel housing,

brick house? gawd that is dollhouse up against this Clipper Ship Sailing
and back is just the half of it!  forth is there, no–here, no–there, no–here
yeah you get the picture…honky, tonky, honky, tonky rambling roll

(hank williams moaned and climbed into the bottle, seeing that end)

of course i had never seen this, or this place…(who looks at their mom
when they are looking to her power, to tap into her smoulder glow
like bonneville into the columbia thrilling as she turns those turbines?)
…she prolly demurred, magic shawl in place concealing and entrancing…

but now she walked, swished, ricocheted gutter to gutter
picking up every 7-10 split every step without gutter balls and those keys…
…no sound, bunched and squenched tight there, those keys…

(teena marie had keys like these, yanked from the dudes on the corner)

then her hand glowed gold, she reached and touched my lips with her finger fragrant
and savory with her her.… and cackled wild woman crone songs branding me, said
I’d never phone home again cus I was there, here, there, here, and she dug out a key
and told me to swallow it which i did, and that fulsome door

creaked open with hinges groaning (hank moaning and dying)
and aretha conferring shoutin respect on my own head of wild locks
and beyonce blazed jeanne d’arc and that key moved, and became

(my own wad, key tight against my ass) 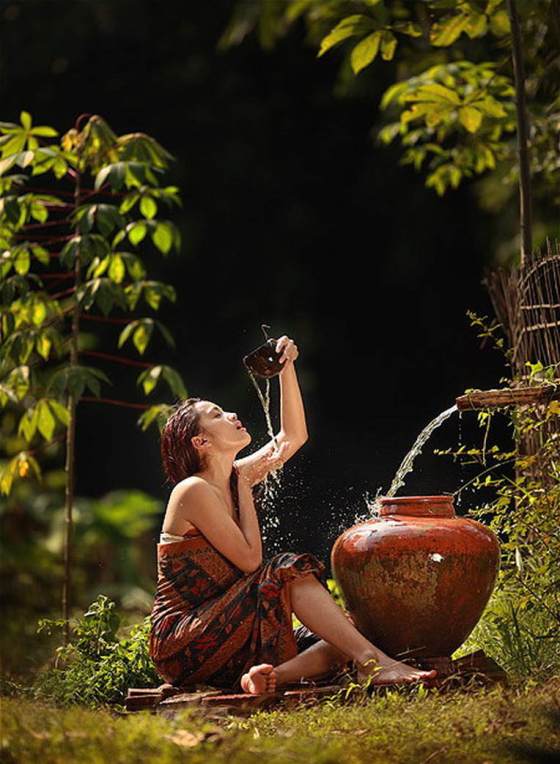