Please let me say thank you…thank you so very much.  You know who you are, who so generously donated to my transition funds.  I am beyond touched and so humbled by your kind gesture.

Constance, you just cannot measure how great the impartation of encouragement is when some tangible effort, regardless of how small, is made from one human to another.

Thank you.  From the very foundation of my heart. 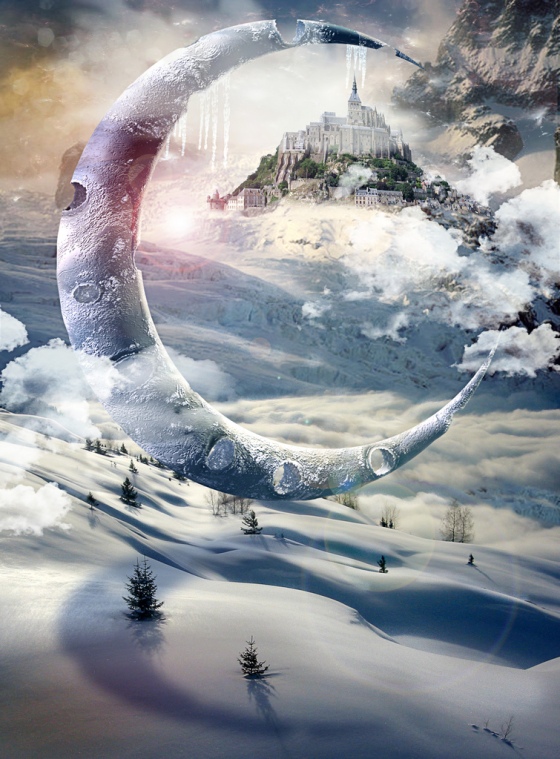 Why We Must Honor the Trans Lives We’ve Lost Without Telling the Living They’re Doomed — Everyday Feminism.

I am begging you all to read this.

It’s hard to describe what it feels like inside when I, who have never felt more present, more alive, more legitimate, hear that other people say that I have died, or that they consider me dead.

It’s a worse feeling than despair.  It’s repudiation mixed with invalidation and poured over indifference and then shoved into my throat.

It’s at that point that the thoughts of making that statement true begin to assail and assault…like there is this feeling of well okay if that’s what they think then let’s just finally let it happen and in that congruence let them have a real comparison.

What about the act of policing someone with the withdrawal of relationship and then acting like they are dead and they “betrayed”?  Is that act selfish?  Ultimate?

It sure feels like it is at least petulant and petty.

Yes…I am using absurdity to illustrate the absurd.  But please:  don’t tell me I should stick around and then punch me in the face of my tender hurting heart.

I am pretty sure I have pressed other things similar to this article…in my opinion it should be pressed by every wordpress blogger until it stops.

this is absolutely heartbreaking. oh, teach us to number our days! give us wisdom that we might not expire with the wisps of regret exiting our stale mouths along with our dying breaths!