That long slow glacier spit me out whole
Into the ice-cold sea, fully formed and floating.
Everyone saw me hit, that splash, those waves,
and my voyage launched and me christened.
They broke their arms patting themselves on the back
because I was looming, tall, could sink ships and loose lips,
and I made them forget how deep the ocean really is. 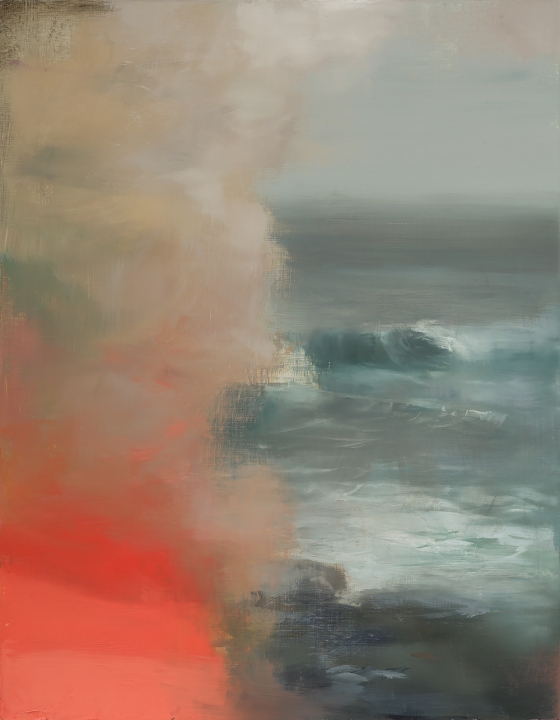 They didn’t know I was born breech and upside down.
They didn’t know I couldn’t breathe.
Have I told you my recurring dream, that I could breathe underwater?
In that dream I go where I want, I am free, and I suck in
great draughts of release and blow out winds of release
and I live in the place of one, limber and lithe and little
until the dream-ender smashes my face in again, and I surface and choke again. 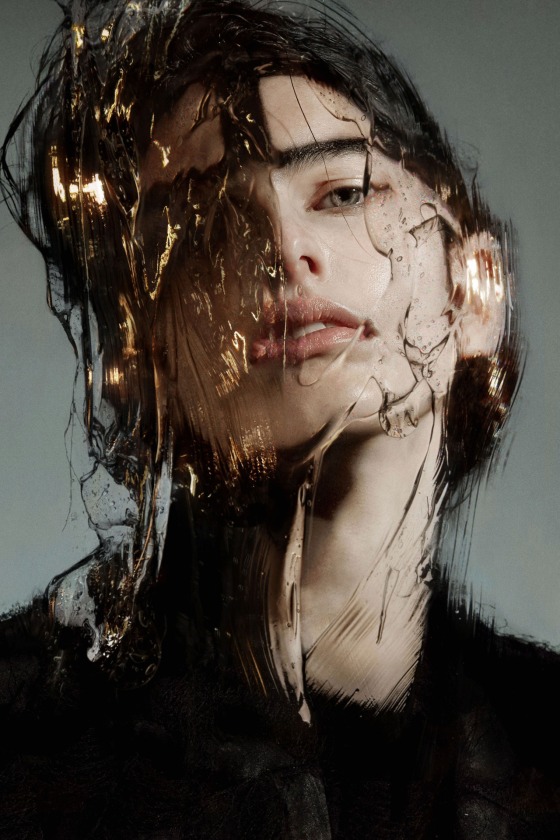 Storms rage, waves rise and billows blow against me
but I just float along, every once in awhile catching my breath
between waves, when they are careless and let me snatch a gulp.
But I have noticed something…the rhythm of the storm, and myself
and the timing of ruin running and tugging in deadly gravity:
It’s gonna follow Napoleon into Russia, and when it does
I will be ready to go all counter-intuitive flippy-floppy! 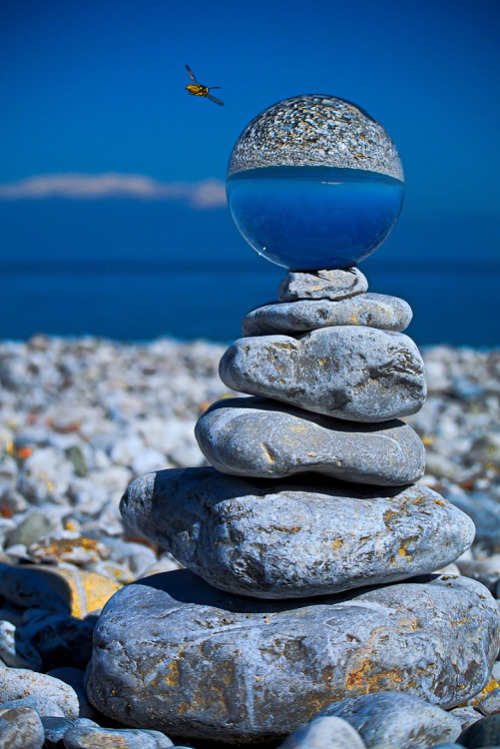 Yep…I am going to turn upside down and let my dreams come true
Stick that soggy, waterlogged drowned rat soul straight up into air,
just roll in the waters until I have no choice whatsoever but to breathe.
Maybe there will be water-jewels showing? (They look like carbuncles to me)
Maybe there will be pits and secret crevices shocking that the leering crowds
will peel, eat, and throw away as they move along to the next carny freak show…
But at least I will be able to breathe…finally…and dreams at last come true.

An Iceberg Flipped Over, and Its Underside Is Breathtaking

“In the case of this jewel-like iceberg, the ice is probably very old. In glaciers, years of compression force out air pockets and gradually make the ice denser,” according to the National Snow and Ice Data Center.

“When glacier ice becomes extremely dense, the ice absorbs a small amount of red light, leaving a bluish tint in the reflected light, which is what we see.”

“In addition, minerals and organic matter may have seeped into the underwater part of the iceberg over time, creating its vivid green-blue color.”