Over 50% of transgender children try to commit suicide by their mid to late teenage years. A large number of them succeed. And the main reason that these children state that they try to harm themselves is the lack of love and support of their family and friends. My wife and I decided that we would much rather have a happy, healthy daughter than a dead son. 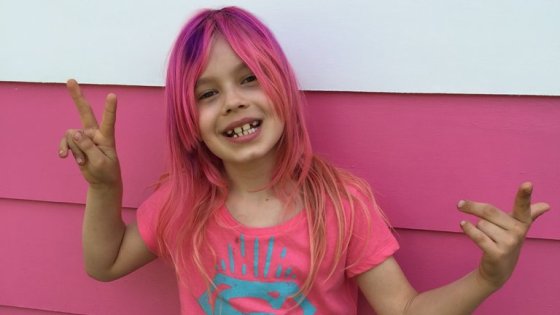 Moms should be celebrated, and they deserve all the flowers, spa days, pampering, and gifts given to them. I love my mom and I can’t thank her enough for all she has done for me and my family — Mother’s Day doesn’t even begin to cover the gratitude I have for her.

But for many, Mother’s Day is the most painful day of the year. For women who have experienced miscarriages, have had children die, have had abortions, who want to have kids but are struggling or unable to, have had to give up their children or currently have broken relationships with their kids, the holiday serves as a stark reminder filled with personal sorrow.

Christian communities can be especially harsh because of their tendencies to show favoritism to the idea of motherhood — as if mothers are somehow more holy and righteous than non-mothers. In an effort to praise…

…for the ones who just “know” certain mis-remembers…

…oh yeah, I know what it is denotationally:  somebody official at WordPress (wherever that is, Hogwarts maybe) reads something you wrote and they are at just the right place in just the right space and it strikes them with a light of significance and they “Freshly Press” it…

…and then there is a magical inferring of a spring in the step, a firmness in the knees, a swagger in the heart (if you are an extrovert) or just a (fleeting) sense of significance and exoneration for this daily act of expiation called writing (if you are an introvert).

And then what really delights me is when someone who advertises they have been FP starts to follow Grace Notes…and I get all giggly cus one of the cool kids likes what I am writing…and then I remember the old story about the class of 7th graders who all picked on the quiet nerdy introverted girl and worshipped the outgoing handsome jock.  One day the teacher asked the kids to say who it was they admired and one by one the children stood and extolled the virtues of their budding young King Arthur…until the last one left was the jock himself (the nerdy girl was automatically eliminated from being able to speak).

The jock stood, in discomfort and struggle, and then finally took a breath and said to the class that the person he looked up to the most in class was the nerdy girl and he tried to emulate and imitate her.  She was his example and inspiration!

You could have heard a pin drop when the class realized the implications of this.

It’s sorta like that here on Word Press at times, yeah?

So just write.  Identify your goal, illuminate your vision…

and know that the only pressing that ultimately is of significance is the pressing on the heart of a fellow human being.

I agree with this quote, if you understand that balance is the same as paralysis, because all is at stasis, and nothing moves.

Think about it:  when you walk, when you bike, when you do most anything you place yourself in dynamic tension with being off balance and some sort of motion or momentum or direction.

Balance has a practical connotation, which means “don’t fall over” or don’t crash and burn”…but the culprit is not “lack of balance” (for balance is actually an illusion)…

The culprit is loss of direction!  And thus one falls over.  Remember!  The right leg must follow the left…the arms must swing in harmonious yet dynamic tension…and the mind must be fixed on the goal, the prize so that the will can empower the legs to move, the arms to swing.

And now for the quote:

“Life is about balance. Be kind, but don’t let people abuse you. Trust, but don’t be deceived. Be content, but never stop improving yourself.”

So how about this instead:

“Life is about dynamic tension. Be kind, but don’t let people abuse you. Trust, but don’t be deceived. Be content, but never stop improving yourself.”

Like Loading...
“In school, I was taught that the word “men” could mean all genders—it was up to the reader to be inclusive with the word in their mind. The word women always just meant women. So maybe men just need to find their path to include themselves every time I say women.”

Like Loading...
“There are two reasons why people don’t talk about things; either it doesn’t mean anything to them, or it means everything” 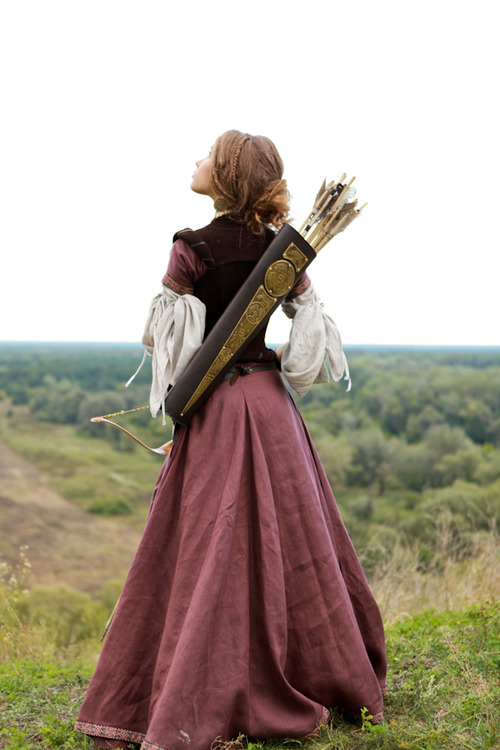 I saw this quote just now…and I want to comment on it afterwards.  Read on:

“It annoys me so much when people take advantage of someone’s kindness.”

Please note:  if a person is truly being kind, it is impossible to “take advantage”…you have already been given advantage.  Any “taking” involved is just your mental gymnastics performed to justify something within yourself…the mere propping up of an ego-centered and self-oriented world view that fosters the idea that anything good must be taken.

The humiliation of receiving…it is a huge stumbling block for so many, and yet the privilege of being kind can overcome it.

Because kindness is only kindness if it is given with an open hand and a priori of any sort of reaction by the recipient.

How you respond to kindness given says nothing about me and everything about you.

Why not choose and act in kind?