7 Reasons the Church Should Be Afraid NOT to Affirm LGBTQ.

Okay, so this post is startling in its implications.  The author relates a Q she was asked by a friend, who was fearful for her.  Her friend asked the author “What if you’re wrong affirming LGTBQ people as loved of God and worthy of being received as part of Christ’s Body”…

She turns that Q on its head in her post, and asks “What if you are wrong in fearing and rejecting LGTBQ human beings?”  And then she goes on to list 7 potential consequences of that wrongness.

Her plea?  Just love.  Since you really aren’t the Holy Spirit, you are off the hook in correcting anyone and you are free to just love and trust that God is big enough to get the message across.

To a Church That Dehumanizes Gays.

Constance…pure and simple, the church simply must search its heart and come up with a better response than it currently has towards LGTBQ people.

I fear that it may never but for the same reason that so many cis-gender people may never grapple with the discrimination and hatred that is exuded towards transgender people:  if it doesn’t affect you, you generally fail to really let it impinge upon your comfort.

When you are impacted by either of these issues, or really any issue, then it changes your heart and opens your eyes.

Blessed are those who would humble themselves and ask for a heart like Jesus and eyes like Mama. 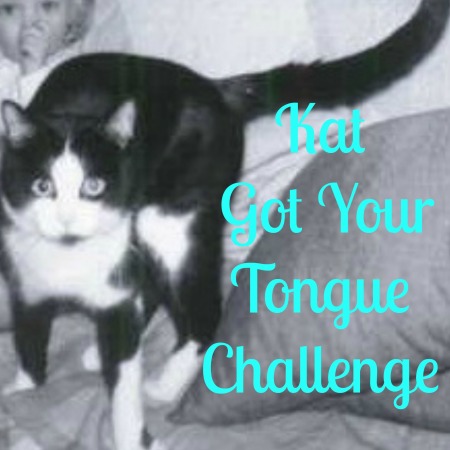 My Sissa, Kat, has issued her Monday challenge, in honor of Martin Luther King, Jr.

She asks:  what is your dream?

Well…for me, my dream is to be able to live out the love and kindness and depths of grace that I have been given by God…but to do it in real ways that are tangible and tasteable, real and reeking with presence and heart.

My dream is to see what my theology teaches become actual and practically true in my life…we are taught that the Holy Spirit of God inhabits our bodies and works to sanctify us and transform us from one realm to another.  We are taught that this transformation is a work in process over time, and that humility is the gateway to enter in to this process.  And ultimately, we are taught that we become “mini-Incarnations” of God’s presence in this world.

Jesus made an irrevocable difference in this world.

I want this reality to be present so much that people would then realize just how irrelevant gender orientation is by comparison to the greatness of this display…and gender is pretty gosh dang crucial!

I dream that those who know me would say “There goes Charissa…a lover of God and a lover of humans and a servant of good and lovingkindness.”

I have a long way to go, but then again, Kat didn’t ask about how close we were, did she?  Giggles!

It falls, from Your clay-smeared hands.
Casual, elegant and of a piece, unassuming yet so present.
The door swings open and music
swirls out of the depths of symphonies
not yet written but already played.

Beauty tears at my heart, wanting to drink
its tax of tears and collect its
payment of my pounding pulse
and my nose red with glory
and unruly, running to beat the band.

Oh Mama, that delicate wonder
that traboccant thunder, clapping
for Your willowy way so lithe
and lean, spare but not stingy
and always sticky with goodness!

You make me ache so, inside!
How is it that You can tear me open
and I don’t even know, until I am
bleeding moonlight and bathing
in velvet night?

Alas, for my wounded heart!
Pincushion for Your Arrows of Light
so precise and knowing, and each one
tipped with Deep Desire
so strong, so sweet, so savory!

I wanna be like You when I grow up, Mama!
I wanna inhabit my self as You do Yours,
I wanna see around corners and behind curtains
without going there or raising them
and giving up the game!

Sink into my bones, infiltrate them!
Permeate me with You, every pore
a thirsty throat to drink You in and then
becoming places which pour You out
on thirsty ground and suffering hearts so poor.

Let me know Your rhythms,
Let me hear Your yearns!
Let me be disciplined, but unrestrained!
And above all, let me know Your heart
and this knowing shape my own forever. 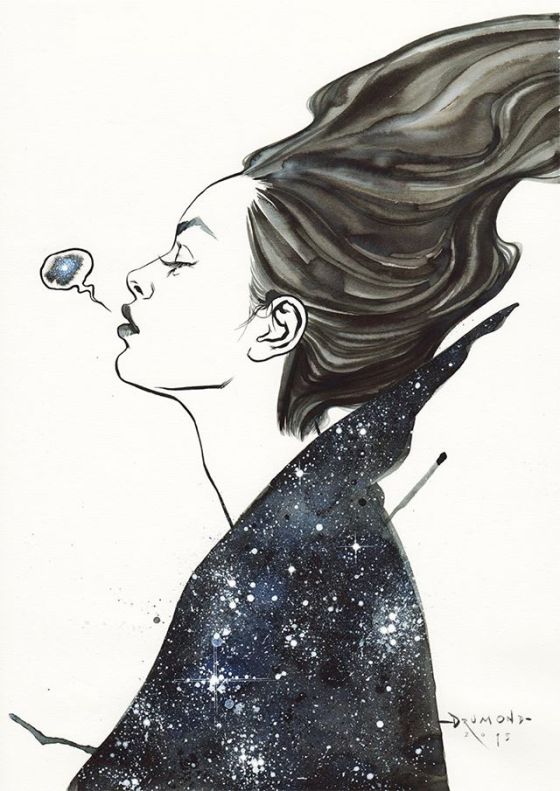 They dive
low into the lake,
but they float…

without leaving
a mark, a trace
except within my heart.

That sky,
that lake for stars,
that ocean

where stars
are pearls and planets
are whales swimming in circles…

ah…
that sky
is everything.

Am I
a sky?  For anyone?
Stretching out above

and inspiring
heart-leaps and runnings
in circles around

the Sun of Love?

“Make sure you tell the people you love that you love them.
Loudly and often. You never know when it might be too late.”

I think that the sentiment behind this statement is one that is commonly grasped, and yet it is not commonly embraced…because if it was, then there wouldn’t be so much casual, callous disregard for one another as human beings.

I think about the situations of my own life…I poured my heart into a group of individuals for over 10 years, and since I openly transitioned, I have had interactions with two of them during which I was told that I was under the influence of a demonic spirit, that I was not “submitted” to other christian people, and that I was rebellious towards God.  None of these things are true, but hey, at least there was some conversation there, some acknowledgement of me as a person.  And the rest…nothing.

It is as if I never was, as if we never lived, never had those one on one conversations.  It is as if I am not the repository of their secrets that I am, as if I had not prayed for them, loved them.  No…our connection was based strictly on what it was I could do for them…and that seems surreal to me in light of the sentiment above.

Here is the deal:  we read the quotes like the one I quoted and we think “yeah, I gotta be sure I am remembering that it could be too late someday”…and then it is…too late.

I don’t know if there are any people that would think “too late” when I die.  I cannot control that.  But I do know what I can control:  saying I love you to the people I do love and care for…and telling every person I meet that they are important, valuable, and lovely.

“I have the audacity to believe that… what self-centered men have torn down men other-centered can build up. I still believe that one day mankind will bow before the altars of God and be crowned triumphant over war and bloodshed, and nonviolent redemptive goodwill will proclaim the rule of the land. ‘And the lion and the lamb shall lie down together and every man shall sit under his own vine and fig tree and none shall be afraid.’ I still believe that we shall overcome.” 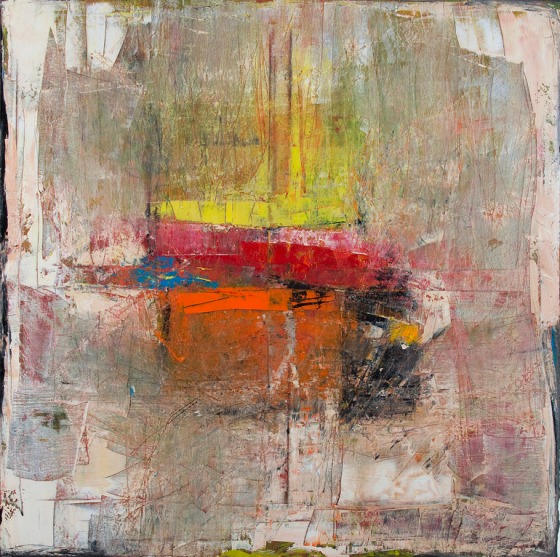