Leelah was a 17yo ‪#‎trans‬ girl who just committed suicide. Rejected by her Christian parents. Put through reparative therapy. Her suicide note is below.

(Yes, it’s a verified real story. This post is from the City Councilman. Leelah is misgendered in news reports and images say “beloved son.” Love your kids, no matter who they are.) 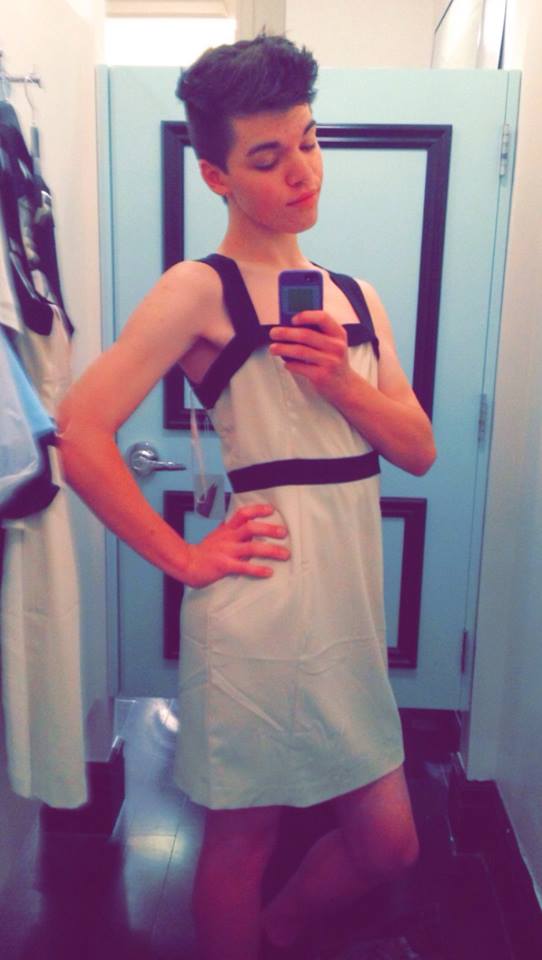 Yesterday, a 17-year old committed suicide by jumping in front of a semi on I-71 near the South Lebanon exit.

It has come to light that this person likely committed suicide because she was transgender.

While Cincinnati led the country this past year as the first city in the mid-west to include transgender inclusive health benefits and we have included gender identity or expression as a protected class for many years….the truth is….it is still extremely difficult to be a transgender young person in this country.

We have to do better.

By reading her letter, Leelah makes it clear she wants her death to, in some way, help “trans civil rights movements.”

Please join me in making a donation (investment in our trans kids) right now to TransOhio.

SUICIDE NOTE
If you are reading this, it means that I have committed suicide and obviously failed to delete this post from my queue.

Please don’t be sad, it’s for the better. The life I would’ve lived isn’t worth living in… because I’m transgender. I could go into detail explaining why I feel that way, but this note is probably going to be lengthy enough as it is. To put it simply, I feel like a girl trapped in a boy’s body, and I’ve felt that way ever since I was 4. I never knew there was a word for that feeling, nor was it possible for a boy to become a girl, so I never told anyone and I just continued to do traditionally “boyish” things to try to fit in.

When I was 14, I learned what transgender meant and cried of happiness. After 10 years of confusion I finally understood who I was. I immediately told my mom, and she reacted extremely negatively, telling me that it was a phase, that I would never truly be a girl, that God doesn’t make mistakes, that I am wrong. If you are reading this, parents, please don’t tell this to your kids. Even if you are Christian or are against transgender people don’t ever say that to someone, especially your kid. That won’t do anything but make them hate them self. That’s exactly what it did to me.

My mom started taking me to a therapist, but would only take me to christian therapists, (who were all very biased) so I never actually got the therapy I needed to cure me of my depression. I only got more christians telling me that I was selfish and wrong and that I should look to God for help.

When I was 16 I realized that my parents would never come around, and that I would have to wait until I was 18 to start any sort of transitioning treatment, which absolutely broke my heart. The longer you wait, the harder it is to transition. I felt hopeless, that I was just going to look like a man in drag for the rest of my life. On my 16th birthday, when I didn’t receive consent from my parents to start transitioning, I cried myself to sleep.

I formed a sort of a “fuck you” attitude towards my parents and came out as gay at school, thinking that maybe if I eased into coming out as trans it would be less of a shock. Although the reaction from my friends was positive, my parents were pissed. They felt like I was attacking their image, and that I was an embarrassment to them. They wanted me to be their perfect little straight christian boy, and that’s obviously not what I wanted.

So they took me out of public school, took away my laptop and phone, and forbid me of getting on any sort of social media, completely isolating me from my friends. This was probably the part of my life when I was the most depressed, and I’m surprised I didn’t kill myself. I was completely alone for 5 months. No friends, no support, no love. Just my parent’s disappointment and the cruelty of loneliness.

At the end of the school year, my parents finally came around and gave me my phone and let me back on social media. I was excited, I finally had my friends back. They were extremely excited to see me and talk to me, but only at first. Eventually they realized they didn’t actually give a shit about me, and I felt even lonelier than I did before. The only friends I thought I had only liked me because they saw me five times a week.

That’s the gist of it, that’s why I feel like killing myself. Sorry if that’s not a good enough reason for you, it’s good enough for me. As for my will, I want 100% of the things that I legally own to be sold and the money (plus my money in the bank) to be given to trans civil rights movements and support groups, I don’t give a shit which one. The only way I will rest in peace is if one day transgender people aren’t treated the way I was, they’re treated like humans, with valid feelings and human rights. Gender needs to be taught about in schools, the earlier the better. My death needs to mean something. My death needs to be counted in the number of transgender people who commit suicide this year. I want someone to look at that number and say “that’s fucked up” and fix it. Fix society. Please.

Tree-lines mark the end of alpine meadow-frolics green
and the start of stone relief against the ever-constant skies
stretched out in steely greys and stellar silver blue sky-lines,
and space between connected by the ties of trial and time.

Far below this mystery waltz I walk deliberate down the lines,
railroad tracks slow, stretched out stark twixt here and there, and ties that bind,
the ties that bind are cracked with age and splintered in worn weather-cloaks
of rushing trains and tumbling time…

down the lines…
and over ties that bind.

I am between the lines and walk in lurchy stride
from tie to tie in my own quirky dance and graceful glide.
I look sideways, askance with eyes that look inside
to know what’s hidden there between the trees and skies

and in between the lines,
where I step stride by stride…
and move from tie to tie.

I walk the rail, steps mincing,
my arms swing, flail, balancing,
on that hard steel there, long stretching,
so distant-quick before me,

and falling far behind me,
and steady just beside another rail
that’s always there but can’t be touched
across those ties, beneath that veil. 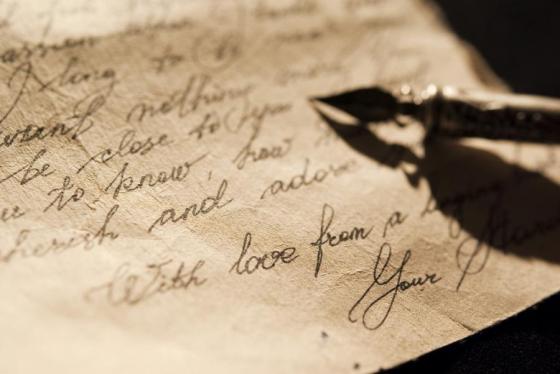 That space between the lines tugs hard at me,
I fall forever in that six inch gaping gulf
to step again on ties, ties carved from trees
cavorting early with those steel grey skies above,
and I am finally caught again
and touch upon the frosty earth

and there I walk, alone between the lines,
my feet upon the ties, the ties that bind
and my heart ponders lines, and ties and spaces
in between the lines, the ones inside of me and what is hidden
there to see by those who stop and look and listen

…and take the time to read between the lines. 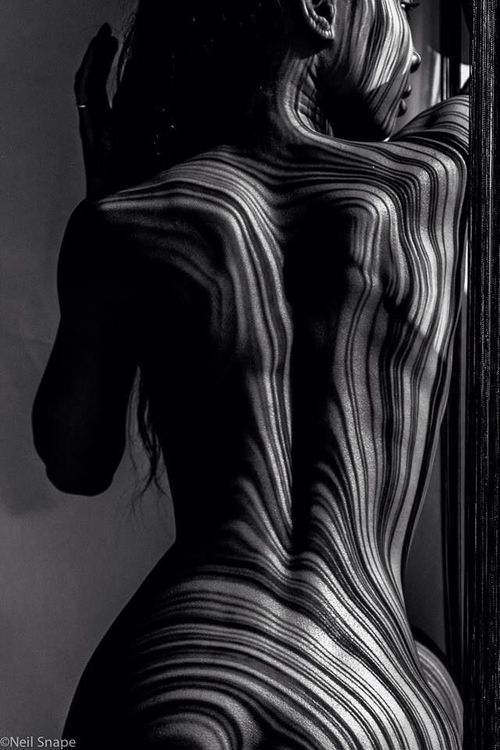