11 Ways 2014 Was the Biggest Year in Transgender History | Rolling Stone.

I ran across this article this morning, and of course was interested to read of this historical recounting of an amazing year of awareness growing…

…and yet, somehow, I found it strangely disconnected from my own life.  In the midst of these events, I swam in my own seas of trial, toil, sorrow and joy.

In early January, I went to my therapist dressed as myself…outside in public.  It terrified me and I thought I would die of fear.  When I walked into her office, she cried in joy.  Her tears are jewels in my memory.

In late January I had my ears pierced, and though it hurt like crazy, I was ecstatic.  A week later, I was derisively interrogated by subordinates at work “what the F**k had I done with my ears?”.  That particular brand of self-loathing, shame, fear and anger gave me its first sip…it is not intoxicating.  It is hell.

In February, I began HRT…and the horror fires banked so long in forges that rival Mordor in despair began to diminish, and then extinguish, and streams of mercy clear and relief substantial coursed through my veins…and who I am began to blossom and bloom…I was well named at birth, if it is considered what that sort of thing is destined to do…

In April, I had more experiences at work that were distressing.  I also joined my poetry group, and that cadre of people who have only ever known me as myself are such salt of the earth wonders, who simply know me as Charissa, the odd poetess.  One beautiful woman in particular has taken me under her wing…and on that first fearful night, she looked at me with open face and clear eyes.

In Spring and summer, I sold my truck and used the proceeds to fund my transition…of this I can only refer you to those months.

In summer a relationship that is very significant to me began to be built, the first one, in fact, as me Charissa.  It is a very simple one in its arc and scope…it is very complex in that it is unfolding from the end to the beginning, and someday we shall arrive where we are meant to begin.  It is encumbered with obstacles, none insurmountable but all onerous…distance, time, and prejudice rooted in ignorance and fed by distrust are outside forces that have so far driven us on with sails full before those winds, and we have sailed to many wondrous shores…may there ever be another, DDH…ever be another until the Last. 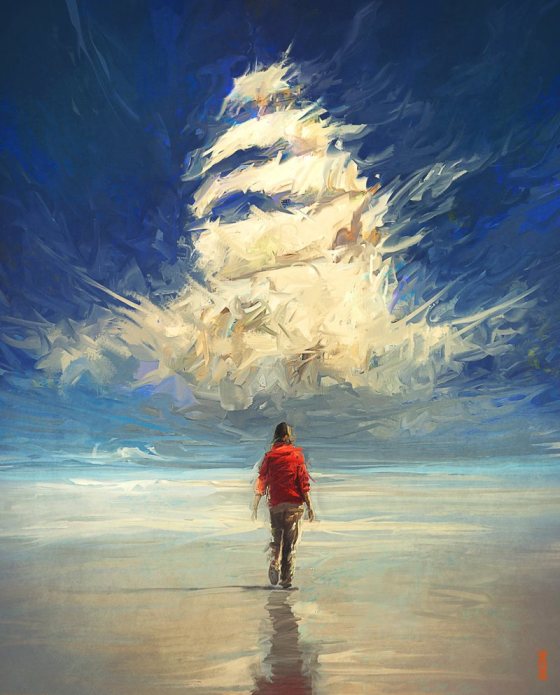 And in the autumn, I took my own journey down The Green Mile that most of my sisters walk…I was murdered professionally, guilty of the crime of becoming myself and throwing off the chains of privilege and white male power and position.

This is the ultimate crime in our patriarchy.

A human being, born biologically as an XY chromosome-assigned being, and granted all the accompanying privileges, rights and riches, power and position, initiated into the ways of “men” and present in their spaces…this human considers all that as utter futility compared to the all surpassing richness of being myself and authentic…and I am unabashedly thrilled to be myself…I openly declare being a woman to be the better destiny and life.

For those crimes I had to die.  I have been put in my place, and my tale of woe would be recognized by any woman anywhere who sought to be herself in places she was not permitted to be.

Since that moment life is full of unbecoming…unwrapping, unraveling…the chrysalis is split and the butterfly within is terrified as its house and covering is torn asunder…only the future will inform her she can fly while she writhes in the clutches of the threatening lonely present.

Abandoned by friends, neglected by loved ones, showered by Mama, constantly encouraged by one…the heart of my heart and constant support and nearly my life itself… 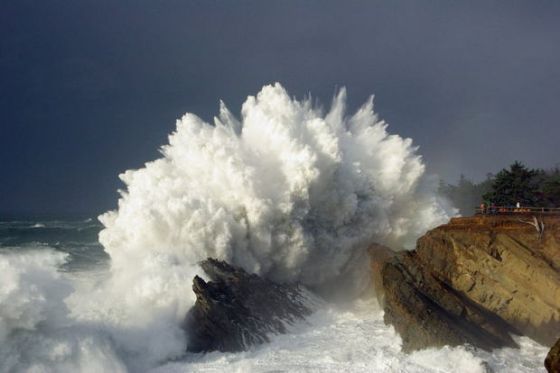 …that is the year in review for me.  A year of portent.  Perhaps the overall macro view contrasted with the small view of this flea will give you some perspective in the issues we face that cis-gender people take for granted.

May 2015 contain triumph to match the certain tears…may there be joy enough to overcome my fears…and may I find somehow the grace to continue on, in the midst of lonely silence and neglect and need, laying aside my own selfish point of view and greed to feed and care for myself…may I be a vessel poured out over and over again, trusting Mama to fill me full and looking never to others.

Blessings to you Constance…and deepest heart gratitude that you are reading here this day.  Your support has been so precious and invaluable.