Constance…yes, it is very early.  I cannot sleep.  Usually I am good until the dread 3 AM.  But tonight sleep is shy and skert of the potential I face for conflict today…

I am meeting with a person who has indicated that he has “great difficulty” with my choice to transition.

Think about that:  this is a person I see less than a half hour a day…a person that I run into infrequently in everyday life…and yet somehow knowing that I am transgender is a burden unbearable to him, and the choice to transition is anathema and repulsive to the point that he wants to meet with me, so he can…what?

Tell me I am a freak?  Tell me that I should not transition?  Tell me to just suck it up and tough it out?

What…does he really think he is more creative, more insistent than my own heart for the last 48 years???  That I have not said these things to me already…and worse?

How does his life change if I transition…and how does it change if I do not (which is too late, by the way…I am never going back.  It is Charissa Grace full and free or the grave)?

No…I think what he doesn’t like is that someone whom he knows and assumed many good things about is now acting in ways that are unexpected and unusual…and this is stretching him.  It is challenging his lil boxes and tightly drawn lines…it is forcing him to confront things without the luxury of being able to write off the source of the conflict as a monster or immoral pervert…for he knows I am not that.

I ran across this link again today…and I may have posted it once already.  No matter…it is a pretty good piece defining things well.  I ask that you please read the piece…

…and then give us the chance to be.  Please?? 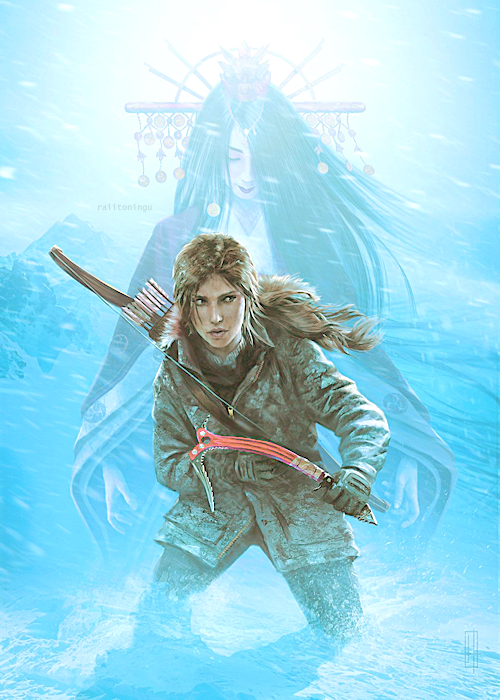 14 thoughts on “Trans* Women Are Not Drag Queens — Everyday Feminism”