those words have marched in lock step
with this silly goose so desperate to be a swan
goose stepping right along with the best
of the fuhrer’s furor-troops and shock tropes.

my friend spoke of these, and sentences that
jail themselves with these bars “if only”.

well, I “if only”-ed myself into Horner’s Corner
and stuck in a thumb to pull out

(i whisper this, shame steals my voice but not the evil thought)

if only i had never been…

Those are my “if only”s.

Across the Aching Blue Sky

“You will always be too much of something for someone:
too big, too loud, too soft, too edgy.
If you round out your edges, you lose your edge.
Apologize for mistakes.
Apologize for unintentionally hurting someone — profusely.
But don’t apologize for being who you are.”

the moon
the pull of the moon
is gentle in grip
but
fierce in fruition!

we all, yes…all.
we all are like
either the sea or the moon.

Do you ken the difference between
Treasure and Riches?
Money and Wealth?
Bauble and Gem?

No?
Oh, Sea, then you,
you are storm tossed and windswept,
and without strength you quail
and bend you to the moon’s soft mastery.

Yes?
You do?
Good, Moon. good.
you will pull tides hither
and push waves thither and
write your calm and placid face
across the depths of the
changing but never changed deep.

your heart thrummed,
a bird trapped in a room of windows
and just a transom cracked thru which
you flew on vague and careless whims
of winds still racing with the moon.

your wings battered walls and ways out
implacable and illusory, and
the sound of many waters
rushing over gurgle stones
and running from the moon
and losing
filled the fluttery desperate room.

your wingtips grew wet and red.

i stood there, horrified and still.
my rotten wooden bucket was
half full and leaking water salt as blood,
liquid moonlight stolen from
her treasure ponds.
I was going to wash those ancient flagstones
beneath your fluttery flight.

i dropped the bucket and ran to you,
hand upraised and palms open and soft
and scared of your rustle and bustle and frantic frenzy.

i pushed like the moon,
arms waving and wordless voice wooing
“there, there”,
i reached like the sea and grasped
handfuls of beak and blood
until I had you at last
and safe from yourself and walls and ways out,
and slowly hurried to the transom high and sideways
and thrust you out to freedom in the dusk.

you flew to branch and twig and lit,
heart a fluster and hard with anger that
was pulled over fear and hurt like
some feathery mackinaw
and there you glared glitter-eyed and beady black at me,
my rotted bucket and water everywhere.

and then to air you took, to wing,
soaring on the lines unseen,
the traces invisible
that followed down those beams,
those living lines of light
hitched to us one,
hitched to us all in night.
all.

then i, sorrowful and glad in the darkening wet room
so hot and still alive with evil fates escaped,
i watched you go, trailing cries and wing-tip red,
fly and tinge that golden glow deep crimson
with the bloody brush of wingtips caught
but now made free again,
and I felt me within, I felt me outside in,
I felt that ever always draw as well…
the pull of the moon 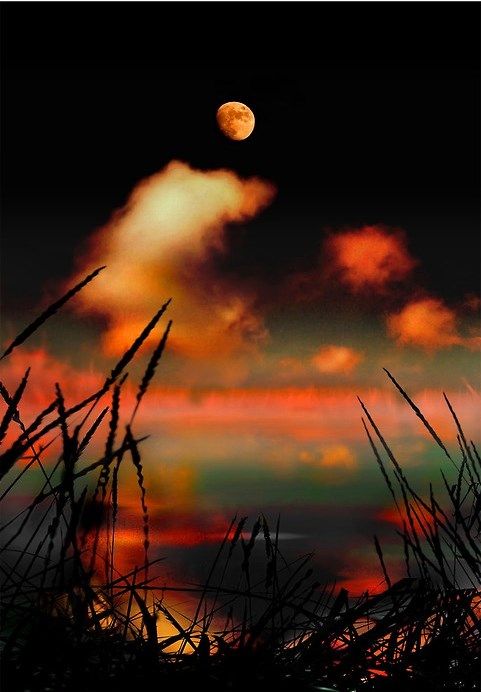 “People choose what they want,
but do they always want what they choose?”

This question floated to me
on the grey water-laced wind
across the busy square filled with
lunchers and loungers, and orange clad
crossing guards.

It caught at my ear and clung there, leaf
clinging for dear life to the gutter grate
to hold out against gravity and the mass of
watery opinion that we should
all rush down and away.

I saw her, hair caught,
transfixed on dancing
wild breezes that lifted,
poofed, primped and pinched
braids and bangs and barettes and her eyes
lit with that autumn afternoon fading fire
gleaming from behind the clouds
carrying water for Miss Autumn in Her sudden rush and approach.

Her friend was eating a PB&J, and nodding,
and I was knowing suddenly
this tableau played out
on that milling stage of common strangers
every day…together they would walk,
our prophetess of Autumn, our herald
lifted high to purposes Platonic and ideal…
and our girl “Monday-thru-Friday”
whose job and pleasure was to
listen to things that sounded like winds in mountain crags
or in castle eaves, and were just as understandable.

But they made her feel alive,
those windswept high and wild sounds,
made her aspire to truly enjoy that PB&J!!
And she knew that she would
ever always choose
to be with her friend,
and want it too…

and Soul as big as Autumn
in all Her Glory 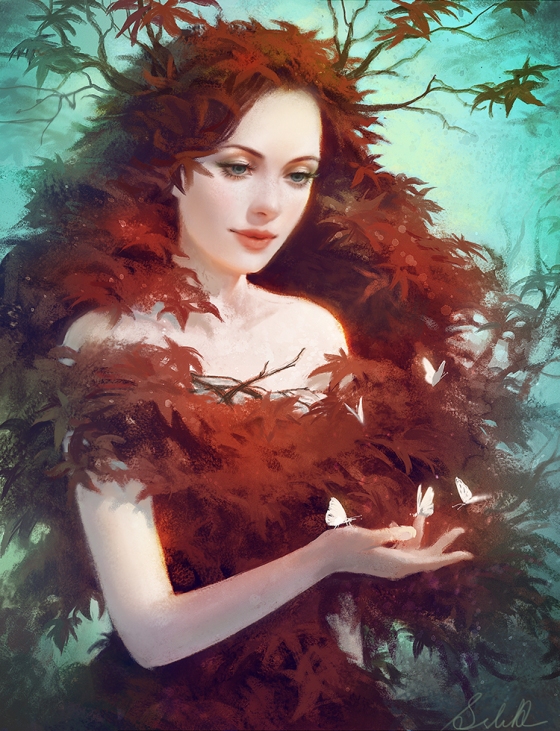 Goodness…
time is indeed in seeming short supply…
nay, that is not it…
simply, life continues
to fill up for me and advance
at a pace that is very
pleasant and packed
full nearly every moment…

…and all this in return
for the names you cannot say,
names I cannot say
names that cannot be said
or they would no longer
be names.

Simply being
alive
full
heart overflowing with good
just good, nothing greater
simply to love
from the bones!
Love, radiating upward
and outward like the
warm cherry glow of
crackly drowsy evening fires
in the dusky autumn nightfall
wreathed in smoke and peace.

everyday just gets more in synch, more in touch.
Our lives and métier mingled and in time.

Anyway the last time we chatted,
there was a certain calmness
around your eyes,
they were less haunted
more habile
and yes harmonious.

Each fleeting moment,
fleeing away daintily and quick
darting, into that bush
and up that tree
where it sits and scolds,
taunts?  No…
sits and serenades
and calls to me,
take wing
take wing,
take wing
for time is short
and the sky is fading
but still
so brilliant
blue and
resonant with love. 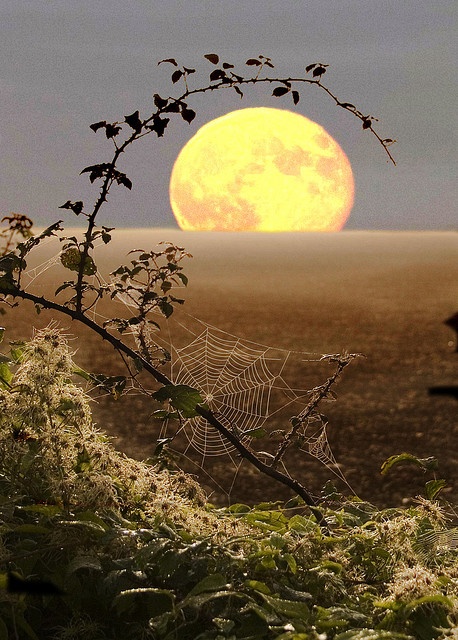 relief…can you see this word is a bottle?
it has a message stuffed inside it
a sprawling message scrawled
by the pen of your heart’s heart
that whispers its ever poem to you.

there is a remove…always a remove
somewhere there
between you
and what you have written.

you there…
your words there…

they are constantly observed,
and thus they sit silent
and never sing.

for words to sing, we must
somehow be entered into them,
so that we are not watching them,
we must become the word incarnate
for they are us

yes
we are our words, and
whether we are entered in
or not
is purely a matter of awareness
not of essence.

…and then find someone you love
and who loves you too
for you
and wrap yourself,
curl around them (and enter in)
like a precious flame protected
in a wind storm punctuated
by the rain lashing from outside
(and thus creating your
“warm within”)

I am glad of this knowing in my heart
that not only can I ask this of you
but that you would be insulted if I didn’t. 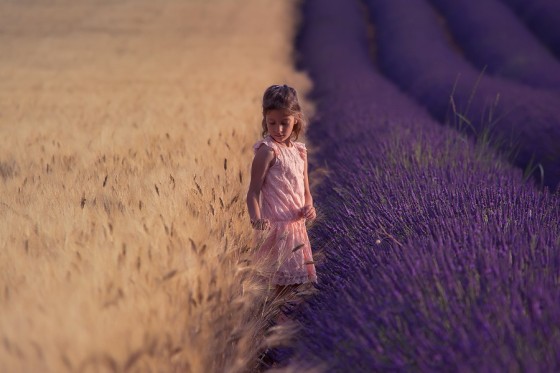