It’s been a hard five days
since I heard that I was dead.

So many people dream
of being at their funeral,
well I heard about mine
second hand and I am haunted,
underneath dark skies and dusk
by those deeds done distant,
done in his name
by those who do not know me
or have ever even met me.

alas, there lies that caterpillar
faithful in the inches
and persistent in the scrunches
when life was deaf to all request
and death carried school lunches.
And silken shrouds so empty,
that chrysalis completed,
a parachute no longer needed or desired
has been laid to rest so gentle
in my mind and heart and soul.

But what is that small worm to them?
A giant? Tall and towering?
A person real and powerful?
Or personage unworthy
who must be tolerated
until the 18th birthday
when silence can take shape
and lay down thick on all? 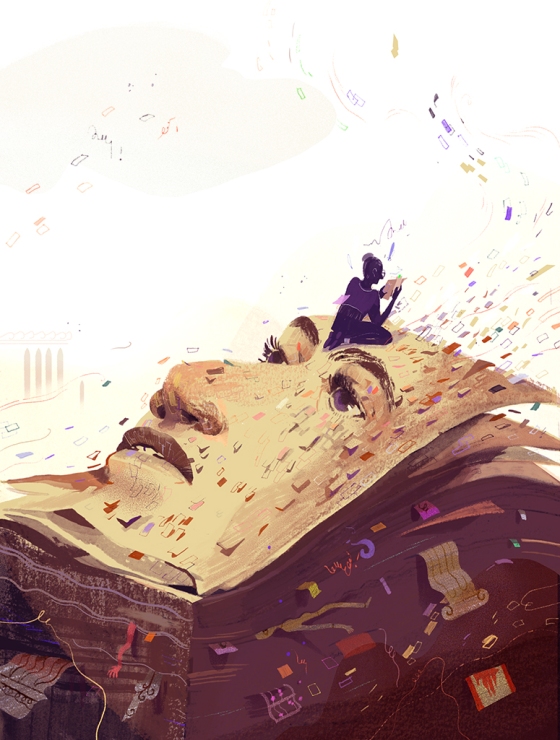 A funeral…I thought those things happened
to those of brilliant value,
to those who are missed greatly
and mourned so in their absence…
certainly that news of loss
comes at me with such great surprise
because long silences took over
space and time so long ago
when conversation died and lives
were lived beneath unknowing clouds
of mute decisions made in secret
and consequences suffered
in pig styes in strange lands.

I guess it leaves me rivven most,
the fact that I am not yet met,
or even known, or even thought worth knowing.
Nay, as I flutter on this twig
and let my wings dry out and strengthen
in the niggling sun, I am accosted
by their past and held accountable
for the willing spinning
and cocooning of my future
that the inchworm made for me.

And in this time
my throbbing heart
was struck a blow
surprising and so shocking,
and she flew to make things right.
But while I prayed for her,
I found it beyond comprehension
that I would ever be seen
or noticed as the wonder that I am,
or even noted when I am
at last released from these bright wings…
even a shrug is more
than I can conjure up in hope so unrequited.

Five days…hard.
since I heard that I was dead.

3 thoughts on “Since I Heard That I Was Dead”