You will notice that I have not as of yet commented on Bruce Jenner and the news that he is grappling with gender identity issues.  There are a lot of reasons why, beginning with the unfortunate context of his life in the “celebrity limelight” and running the gamut all the way down to the fact that Bruce has not made a comment yet on the record regarding the whole complex topic.

Therefore:  we do not yet know what is transpiring and thus should just wait.  Why wouldn’t we?  Why is it so important for everyone to know?

Ahh…that brings me to the real reason I haven’t commented:  I am hoping that by now you who regularly read here would be spotting the tropes, cliches and inaccuracies in the story.  Such as these:

One doesn’t ever change “gender”…we are born to the gender we identify as, and pretty much nothing can change that.  Based on the bell shaped curve that nearly every phenomenon of this world falls on, most people’s gender orientation and biological sex match up…but there are literally millions of people alive today, and sprinkled throughout the ages and epochs of history whose gender orientation and biological sex do not match.

Thus, to say that Bruce is “becoming a woman” is a deadly ignorant inaccuracy.  If Bruce is for real, and not simply exploiting a “hot topic” in service of the celebrity status that plagues that family, then Bruce has always been a woman, and is just now becoming congruent with the fact that Bruce’s biological body and gender orientation have been at odds in a lifelong conflict…and at long last is taking the steps necessary to invoke that congruency.

Other repulsive things are being said and done, but one of the most repulsive is when people accuse Bruce of “going transgender”…such a story is behind the link that I put at the top of this post.  An aging ex-celebrity made this comment in the form of a bad joke and showed several things in it:

First of all, he showed the permanence and insistence of gender orientation!  Yes, the fact that he was outraged by it enough to joke about it shows the thing that I have written of many times before:  the outrage of so many cis-gender people when contemplating a “gender change”.  Since gender orientation doesn’t really change, the concept of body and orientation being juxtaposed is simply not acceptable as a state of being…welcome to our world!

If this idiot really did seek to transition his body, he would be buying a ticket on the train into gender dysphoria-ville, not out of it!

I say to this person:  go ahead.  Do it!  I dare you…start dressing female, start grappling with the rejection, the ridicule, the open stares of disgust, and the troglodyte attempts at humor that testosterone-fueled people make repeatedly…and thrive.

Wait, what?  You would hate that?  You would find the price not worth it because instead of gaining anything you lose everything?  Well, goodness gracious…isn’t that a shocker!!  You just discovered that you aren’t really transgender, and you proved the permanence of gender orientation!  Because truly dysphoric people do indeed walk the transition road I described above, endure the horrors I enumerated, and end up more whole as people, more at peace, and more fruitful as human beings inspite of all those bad things!

The peace and “fit” of gender orientation inside an incongruent body is such a deep and important factor in a healthy human organism that almost all of the terrible things we go thru seem as nothing compared to what we gain…if we are of stern enough mental mettle to endure the fiery trials that the cis-gender world rains down on us…driven as they are by their own horror at imagining living as the other gender with their own unchanging and unchangeable gender orientation! 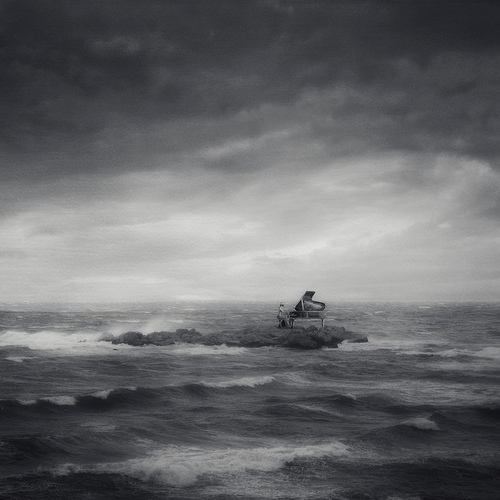 But this first point, the location and persistence of gender orientation, is as nothing compared to the deeper and far more subtle inference that is on display:  that being a woman is a horrible thing and a human being should be ridiculed for openly embracing one’s being if they are doing so from within a biologically male body.

I mean, think about it:  since when did women have such a road in life that all they have to do is announce to a magazine that they are a woman and they immediately get a career, fame, fortune, attention, and ego gratification?

Clearly, the man is an insensitive and unaware buffoon, and I wouldn’t even give him the time of day normally…but he provided such a good mirror opportunity for those who are thoughtfully educating themselves about gender orientation, those who are taking their courage in hand to realize that there is no inherent morality in how we are oriented, but rather in how we live that orientation out.

What other things do you see hidden in this man’s stupidity? 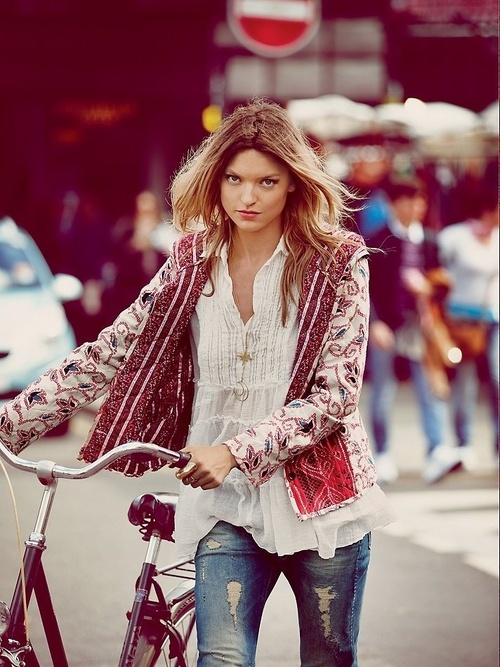 Be aware of the gossip and talk surrounding you in your daily life when this topic comes up and the flaming ignorance that will abound and be celebrated…watch how that will be mostly male humans who act that way.

And then…I have no right to ask this of you, I realize, as I am transgender and thus of an inferior human caste, so I am humbly beseeching you, Cis-gender Constance…then consider maybe speaking up in the midst of this ridicule and flaming ignorance, and bringing some correction and truth and light into the situation.

I seem to remember some admonition that true religion involves defending the powerless and the alien, the widow and the orphan and the stranger…here is the perfect chance! 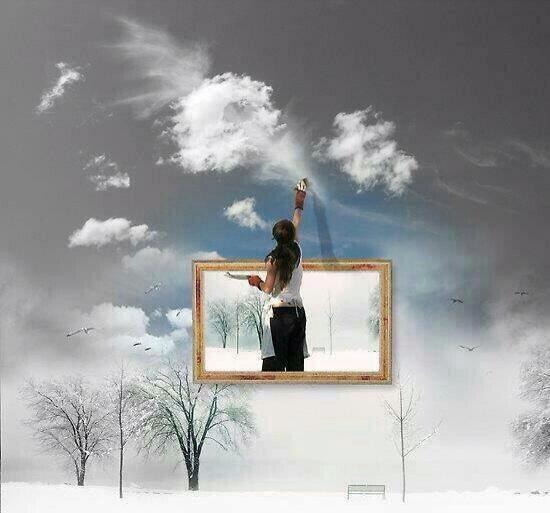