On it’s face, it is tempting to view it as a relativistic statement, which, if you have read here much, you know that I have issues with that approach.  Oh it is not that I think that I have the market cornered on truth…it is just that I cannot wrap my mind around an approach that says all things are relative and there are no absolutes…or there is no absolute truth and each person’s choice is absolute truth for them…

BECAUSE..these statements both have an absolute premise as their pre-supposition.

No?  Well, let me help:  the first statement that there are no absolutes can be rejected, because it in and of itself logically is an absolute statement…and the same with the second!

So philosophically I don’t give serious weight to anyone who says or thinks in such short cut ways…for that is what they are:  short cuts to deeper and more prescient observations and the potential for wisdom gained.

I do think that what this quote is saying is far closer to where we want to go.  It is basically exhorting you to understand that you are not God, the all-knowing all-encompassing author of all things and thus the only One qualified to discern ultimately, decide ultimately, and judge/rule ultimately.

And here is the kicker:  as beings created in Their Image, we have a “Junior G-Man” version of this authority!  It is an honor, a wonder, and a responsibility!  In all ways we must emulate Them…all ways that is, but one:  humbly accepting that our view is limited by the scope of our enlightened awareness and consciousness combined with what Grace They have given to each of us to be Their ambassador in our space and our time.

“You don’t get to decide the truth. Other people have their own experiences, just as valid. This is easy to forget. Your slice of life seems so large and unmistakeable, like a mirage of wholeness from where you stand. But it is your job to know better and not confuse your small piece for the whole, even if you sometimes forget. Life is big—much bigger than just yours. This is the only note to self: other people are real. That’s all there is to learn.”
— Frank Chimero – The Only Note To Self 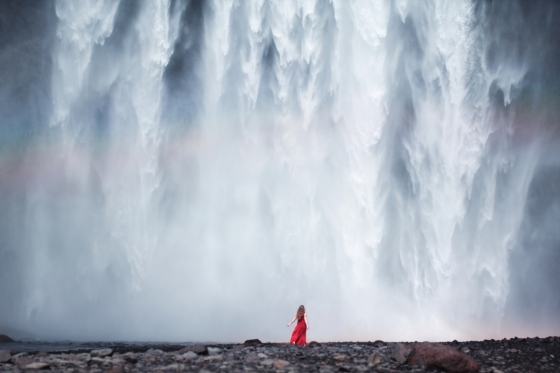 OMG…I sooo love this quote.  It really takes the difficulty and sacredness of establishing true heart connectedness and lends a levity to the process, it is self-deprecating and thus liberating.

Thanks Baby, thanks DDH!!

“Maybe a relationship is just two idiots who don’t know a damn thing except the fact that they’re willing to figure it out together.” 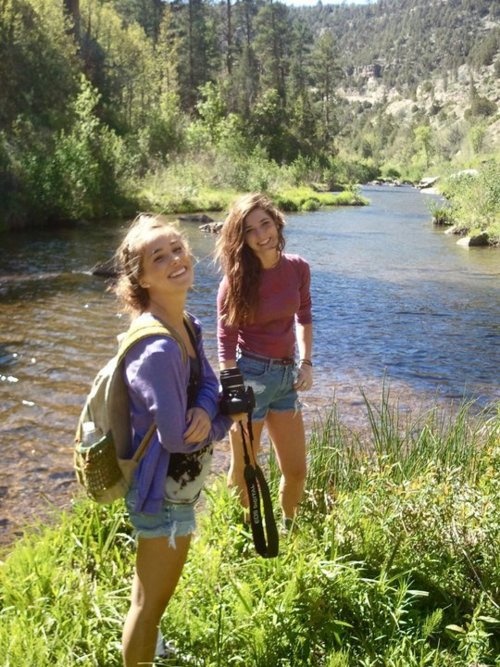