This poem is the antidote to “The 25 Hour Yesterday”…and it is attempting to write about redemption, and how it is only relational and never NEVER legal.  You want to see changes in this world?  Then change your relational dynamics…with yourself…with others…with the Divine… 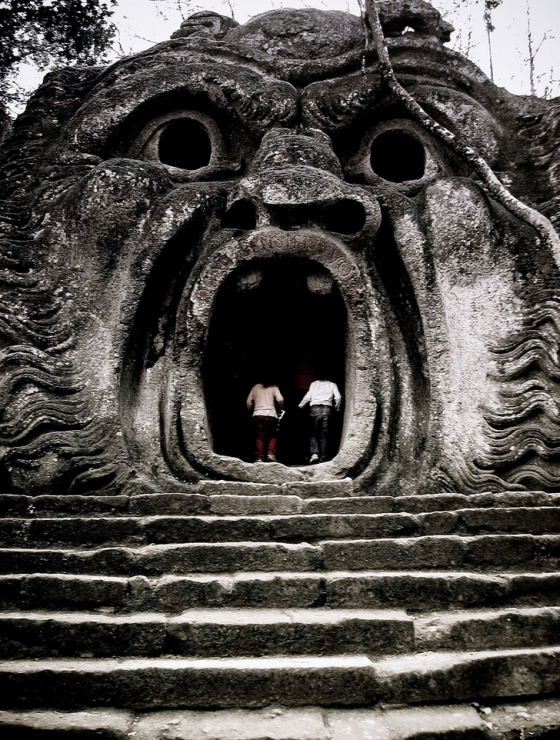 “…It is the Valley of Dry Bones,
the charnal parched and bony strand
with bone-dust laying down for sand
that walking comes The One Who Knows
and singing re-creation songs
and the truths we tell make harmonies
to reach the very stars…”

Source: The One Who Knows | Charissa’s Grace Notes

I wrote this poem in 2015…taking on the topic of privilege, and how it devalues everything it touches…like entropy works…especially erasing the humanity of those who serve privilege to the same degree that they exercise it over their fellow human beings.

Supporters of trump the absolute fucker, I am taking DEAD AIM at YOU.

Some of you ttaf supporters think I am mean…but you are wrong.  If you were to wake up, there will come a day that you will thank me for keeping you from a fate FAR worse than death.

In the poem, there are italicized lines.  They signify to the reader that the reader is to “sing them in their mind” with the tune that corresponds…

the urgency
of the present moment,
shaped not by nostalgia
for what once was,
but remembrance
for who God was,
and is,
and ever will be.

that fierce urgency of the now
within a world in need
not of more pointing fingers
and dividing speeches, but of
people willing to rise up
and work as if we now already
are God’s people willing
and surrendered.

I deferred entropy yesterday
It was the least I could do.”