Your vain cold words wielded stark like an ax
against a tree because you’re cold in spite
of conflagration blazing behind you
but that ax slinks solo chopping at that
frozen sea, once us, so insufficient… 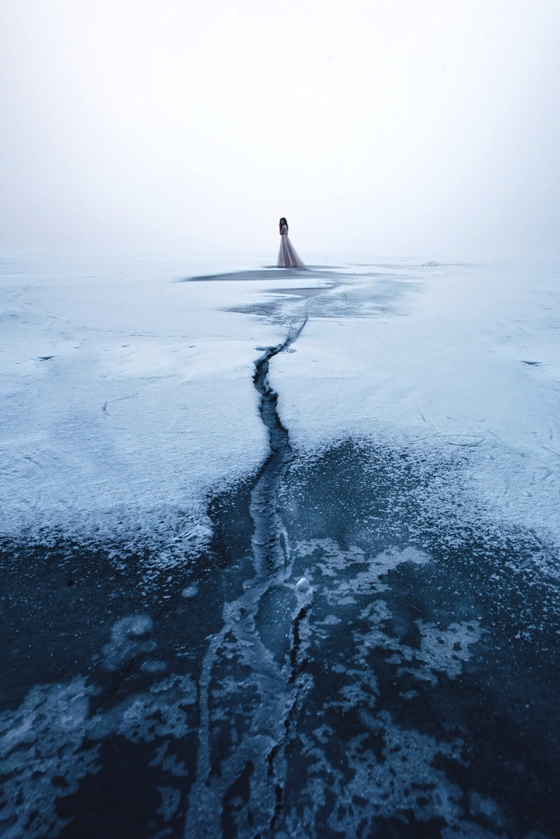 and now?  It is just more ice-pick chipping,
adding to that devastating sea
of loathing and despair you wallow in,
you, leper in the Dead Sea of yourself.

And common grief can crack a frozen wall,
but frozen sea?  Alas, this grief looms large!
Singular…and you giving, so giving…
but only of more death and dumb destruction…

where was this giving when there was something
more to give besides grief and a pecking,
a chippy picking needle peck peck peck ing? 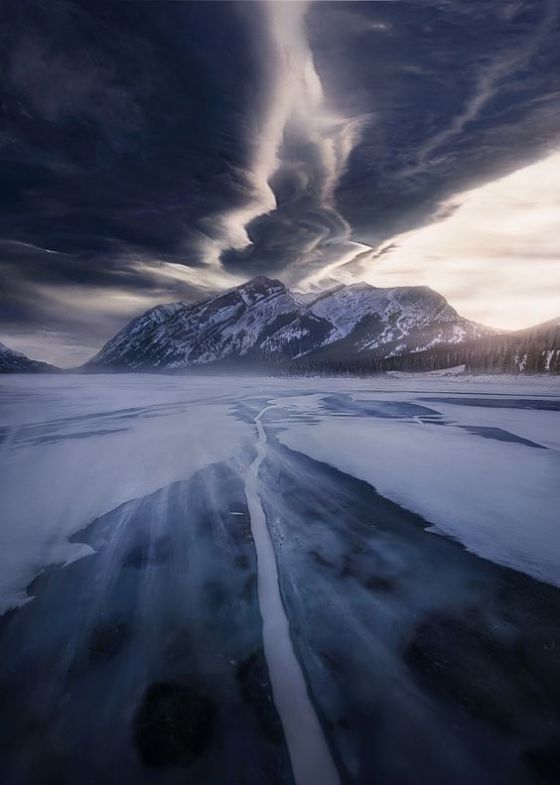 and as I gasp for breath and fumble with
my flaws in jagged close shuddering dark
you trumpet your search for beams of darkness
that occlude specks of light, light that, blinding,
irritates our eyes to tears and tears that
frozen sea to pieces, tears my frozen
flesh to pieces…tears me into pieces…

It’s difficult, this dimly lighted place
that requires much more, and then some more…
a merciful throne compels honesty,
transparency…that a dictator sees
as only weak capitulation…but I want you to know, to see…Why.  Why I can never ever trust you or be in relationship with you so long as you are not only not bothered by trump the absolute fucker, you also actively support him…

These words below, the italicized being trump the absolute fucker’s actual words…and the words below that the words of my friend John Pavlovitz, who says it so well:

I did try and f*ck her. She was married.I moved on her very heavily. In fact, I took her out furniture shopping.

She wanted to get some furniture. I said, “I’ll show you where they have some nice furniture.” I took her out furniture —

I moved on her like a bitch. But I couldn’t get there. And she was married. Then all of a sudden I see her, she’s now got the big phony tits and everything. She’s totally changed her look.

Yeah, that’s her. With the gold.

“There were plenty of moments before and since of course, but looking back this was a pivot point—one that changed me irrevocably. It made me feel estranged around people I used to feel at home with and it derailed my hope that decency would prevail.

“And so in many ways this was the moment of my emancipation from feeling obligated to make nice with them; because despite his woefully malignant words and everything they pointed to about his character, his predatory behavior, his misogyny, his indecency, his infidelity, his disregard for the humanity of women, 62 million adults, many of them professed Christians essentially said “This is my guy.”

“And if you were among those who said it, you can justify it or rationalize it away or spin it any way you want—and I’ll politely but unapologetically tell you you’re full of it.
“You can pile every real or imagined boogeyman in front of me as a reasonable defense, but at the end of the day you elevated the man who said these words and was guilty of this behavior to the highest office in our country, awarding him the greatest power—and that is solely on you. I will not share the blame with my silence.”
If you want to read the rest of John’s essay, click on over here:
http://johnpavlovitz.com/2017/03/15/62-million-reasons-im-not-the-same-anymore/
I cannot.  I cannot treat you the same anymore, having seen what lurks beneath, now that trump has torn off your mask.  It is for me as if you are asking me to welcome David Duke as okay…or the KKK as okay…or a rapist as okay…

And it grieves me…deeply.  Because I thought perhaps that trump would be the impetus to place country over party, and to move you along into the wisdom that years bring…I was wrong…and “so be it”s rain down…because why?  You think it a sin to not support a rapist who is the choice of all the white men in your party?  And instead you double down…
it literally sickens me.

This was my being’s experience for too many years, and the first poetic attempt to deal with the major stronghold of my life…and the gif at the end…brrr…I lived in terror of those footsteps on the stairs, coming towards me with harsh words and blows…