no matter…
I am liking my poetry,
and that pleases me.

I skim quick thru the darkling night
I skinny along those fissures deep
and rough faults in thick dark.

The sable satin curtain parts
and I slide thru, slide thru alone
and hot with dark-fire smoke.

My eyes flash flash light to light
and gleam within the velvet night
and promise there’s an end.

But you must strip off layers, yes
you must there disrobe complete
and scrub away the past

“We fool ourselves
into thinking
we’re strong,
then complain
the rest of our lives,
crippled by
the consequences” 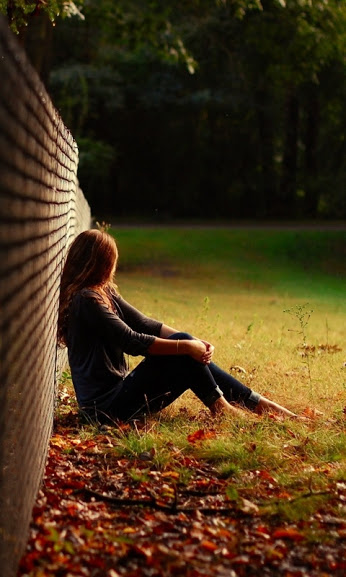 Source: Evangelicalism, You Have Traumatized Me. – The Gay Post-Evangical

I am pressing this post…it is by way of confession for me.  I have done these things to people back in the old days…mostly in the early 90s, and my thinking well on the path of evolving and transforming by the late 90s…but I did them.

Thanks be to our God of Love and Grace that They opened the eyes of my heart.

Someone I love deeply recently told me that they will never forgive me for those things said then…no matter that they ignore so much else.  They told me that I was not allowed to change my mind or views and that they would despise me forever if I tried to “claim” a road to Damascus experience and now “get off scot-free”.  They were cruel, intentionally so, and consigned me to their dungeon of never having status as a free person ever again.

Well…that was tough to read, and the choices that they make do not dictate my future nor deny me the grace of growing and changing and evolving.

But even if I spent my whole life in their dungeon, it would not make “right” the things I said and lived in those times…I truly thought I was saying and doing the right thing.

In the spirit of forgetting what lies behind and pressing onward to the glory of God in Christ, I am rejoicing that I still have some years to help the ones in my life now who I have the chance to show grace to.

May any who read this who have been wounded and othered by the likes of such as I once was find healing in my confession…and may the ones who say they will never forgive quickly find opportunity to change their own views…it will broaden their forgiveness qualifications most helpfully, and empower them to forgive themselves.

Mark my heart with loving henna
not with needle-inky hate
let me feel your brush-sienna
early, lasting, long and late

Worry not that it will fade
victim of time’s ceaseless flow.
I am inside, tender-laid
and marked by your faithful brush blow.

Ever shall your marks on me
Bind my soft heart to your own
So mark me love, with glyphs made free
Heart of hearts, Bone of Bone.