It is clouds…just clouds, hanging nowhere,
in nothing, like smoke curling quick
in Blue extending here and there
(and Here to There too…yeah)

and then pulling, parting, LO!
Beyond the blue It Comes, it comes,
The Pig steps forth majestic, shaggy,
Wild with Wonder, Pig of Power
Looming larger than the sky
from which it bursts in sounding sniffing
grunting thunder hooves a rumble
tumble tango striking sparks
in their first touch so terrible
and taut with cracking sound of sizzle
snap and clacking tap-dance Prince Pig
prances slapping touching earth,
made into holy place, and touching
down in France and also somehow,
every other place as well…

What is this Thing, this Scion stepped down
from Beyond and then stepped in,
this Archetype, this Power pulsing
reddish brown totemic wonder
of an Uncreated Creature
Come to sniffle, root the earth
and dig the children of the clay
out of their seedbeds into day
where they will grow in deep delight
of our Delight and Love and Grace…

deliberate it shrinks, so slow
and funny, so intentional,
soon become short, ordinary,
just a snuffle huffle snorting
porcine pot of piggy, trotting
almost dainty, dancing deep
connected to the wonder hidden
in this ancient dirt so new
and old and full of life just waiting
to be sniffed out, found, discovered
there deep in the wombs and be
drawn out from earthy tombs… 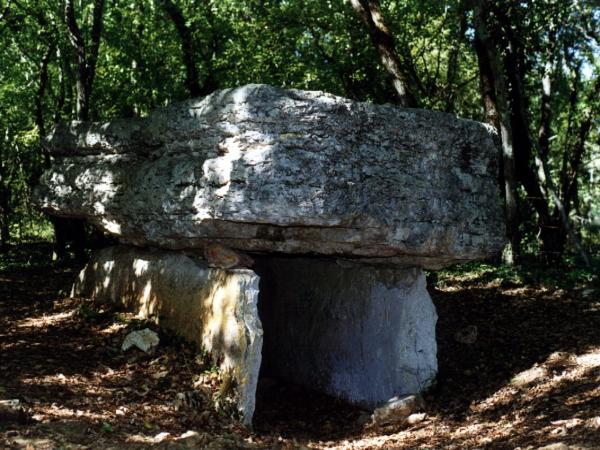 look quick and see it…hiding there…
beneath that “used pig” thin veneer
and human truffles laugh and jeer
yet if you listen you can hear
the Pig inside the pig just laughing
as it shuffles, snorts and sniffles
each and every human soul
(human truffles if you really wanna dig deep into Truth)

the Pig roots rough and ragged thru
the forest, sniffing, grunting, rooting
sloughing with its trowel snout
deep thru the red red red rich dirt
running deep down to the core
and in the middle of the deepest
scents of mother earth the scents
of birth, the scents of womb,
oh, NOT a trifle, scent of truffle waiting
to be sent from tomb and tussle…

the sheep are walking gracelessly,
unaware and grazing in
among the vines and looking down
their noses at the rumbly Pig
deep in the fields and forests pregnant…

sheep so sleepy, unaware
that buried there are toads both dead
and yet alive and full of death
and parasite that’s also camouflaged, disguised
to look like truffles…sheep cannot discern, distinguish
which is which and what is dead,
relationship of death and just a rancid bond…
and what is still just waiting, still,
to be uncovered in its shell
and be delivered here…no trifle!

But the Pig, it knows the secret of
what really happened in the forest…
that smells like roadkill lacking graces
to just let go and return, that tastes
like tin foil soaked in vinegar,
metal, and electric acid anti-truth
the Pig, it knows those puffy toads so poisonous…
but leaves them buried deep entombed
where they belong…to root out truth
found deep in dirt so red, so rich
and truffly and toothsome to the soul…

Toads or truffles, that is what
The Pig came down to give to us,
a choice…our choice…but we must
be rooted out and snuffled deep
and ripped into our very bones
and breathe so deep the earthy scents
of just becoming

as blood like liquid dirt that pulses,
courses thru our veins like rivers,
rivers in our noses