“My alone
feels so good,
I’ll only have you
if you’re sweeter
than my solitude.”
— Warsan Shireஇڿڰۣ-ڰۣ—…இڿڰۣ-ڰۣ—இڿ

You know what I like, and feel is so important? That he doesn’t say “Men thinks those are THEIR positions”. He says “We think those are OUR positions.”

As a male feminist, he still doesn’t exclude himself from the group of men.

Constance, check out the quote below:

“Claiming there is no other life in the universe is like scooping up some water, looking at the cup and claiming there are no whales in the ocean.”
— Neil deGrasse Tyson, reply to “Aliens don’t exist because we have not found them yet

Of course, this is very cute, and one of those zingers that makes a certain sense…but one could also say

“Claiming there is other life in the universe is like scooping up some water, looking at the cup and claiming that I just haven’t found a whale in a pond because I haven’t checked every single pond yet.”

My point is more about logic and how it’s used (or ignored) rather than so-called alien life-forms.

That topic is somewhat moot, as the potential presence of aliens still does not address that thing that’s off inside of humanity.  The topic of logic and thought, however, is pretty relevant at all times for humanity. 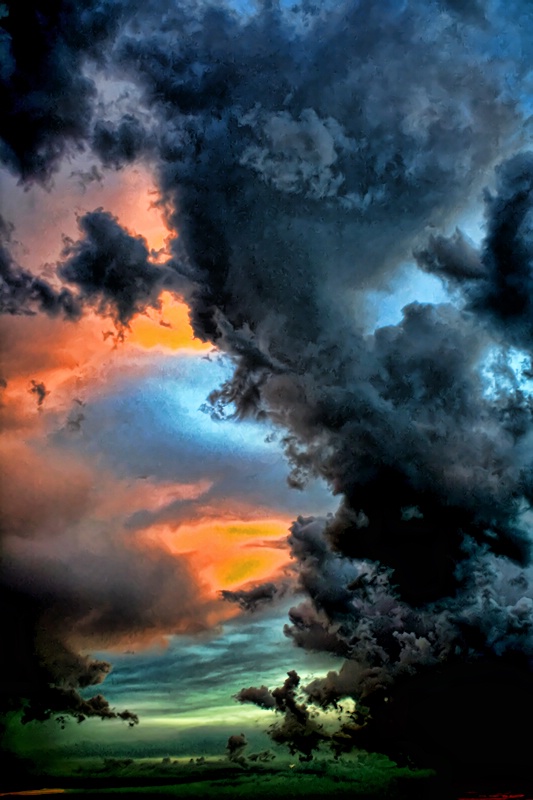