Could What Marshall Junior High Is Doing with Its Football Program Save the Game? | Texas Monthly.

Constance…there is a huge HUGE issue looming in our midst, and it might seem unusual for me to speak about this, but really, not.  I care about people, and even more about how people interact with people and the resulting structures and things that spring out out of those interactions.

Currently, the game of football is an absolutely huge part of our culture.  It is actually considered by wide segments of our society to be a rite of passage for young boys.  Men believe that there are communicated things that speak of the essence and truth of what being male is and what being “a man” is.

Other vast swaths see the benefits of participation in the sport as a teaching ground for life in general.

Still others view it as a great way to provide purpose and structure for (predominantly) young males who would otherwise look for stimulation and purpose and vision else where (including destructive ways).

All of these things are true, to at least a degree…but the problem is this:

It is killing those who play the game.  For real.

Constance, if you have a child who plays or wants to play football, you owe it to them to thoroughly read of the effects of blows to the head on the brain.  I did this, and it made me fear for my own self given the level of football I played earlier in life.  It is absolutely chilling.

I let my sons play football…if I was doing it over now, there is no way.  None.  It is flat out a darn near guaranteed thing that every person who plays football at any level of contact intensity is going to be physically damaged, and damaged with a damage that will never heal when it comes to brain trauma.

But I love the game…yes.  I began to play flag football to please my father, and when we got old enough for tackle football I hated it!  It scared me, depressed me…and ultimately for a short period of time, it changed me into a person who dealt out punishment and violence on the field because I was big and fast, and older men told me that was what made me a man…and God knows I had no inherent idea or understanding of what that was.

Eventually I listened to my heart and got out of the sport…and got involved with coaching flag football.  And it was one of my life joys in being able to synthesize all the good things with very few if any of the bad about the game of football and feed them to young boys.

The healthcare costs that are coming just from football are significance…the lawsuits that will come are sobering…and eventually the economic impact of abandoning a sport that generates literally billions and billions of dollars every year will catch up to us too.

But in the meantime…flag football gives a great alternative…as this article points out so well.

Constance, I know the level of investment at a heart level…by not only the participants but by parents as well.  I am not trying to tell you what to do, but I am asking you to count the cost…the long term, overall one. 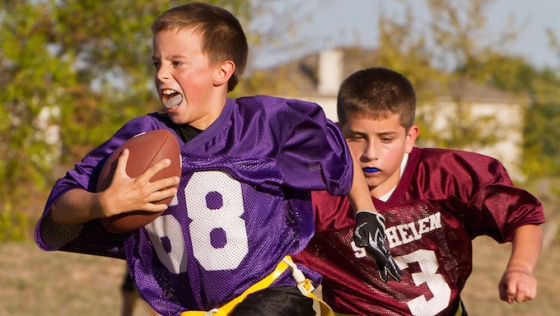 I know, I know…I can hear the squeal of mental brakes locked up, smell the smouldering acrid heat of belts spinning fast on cogs that are jammed and won’t move…did Charissa just say she is an introvert???

Giggle…believe it or not, I am indeed.

So, before I get to my point, I want to preface with this:

I love what my friend Dani writes of and speaks of when she mentions icebergs as a phenomena and metaphor for seeing and understanding what you see.  She points out that the vast majority of an iceberg is under the surface, regardless of what is visible on the surface.  She then has sort of developed this teaching moment for her readers, derived from her own life practice, and instructs us to understand that we must intention to see, and in that intentionality we can see what we don’t see…granting credence, respect, inferring presence and thus legitimacy to something more, something that exists and extends beyond our own way of defining it.

I think it is this intentionality of being and granting being that informs Dani’s writing and thus infuses it with such potency and presence.  And it is also what enables her to see me, something that is a literal miracle to me but the scope of which far exceeds this forum’s ability to reflect or contain.

Anyway, I am an introvert, in that all that is visible is really not that much compared to the things unseen in me, unsaid by me, and unacted on thru me.  I have tried to build in an “airlock” in me…a space thru which I try to pass all things before they exit or enter me.

So this post was stimulated by the quote below:

“One of the risks of being quiet is that the other people can fill your silence with their own interpretation:
You’re bored. You’re depressed. You’re shy. You’re stuck up. You’re judgmental.
When others can’t read us, they write their own story—not always one we choose or that’s true to who we are.”

I think that is what goes on in a lot of ways with a lot of people…and it was an insight moment for me in regards to my dementors.  They simply must settle things, and settle them in the way that makes them feel–what?  Authentic?  Present?  Solid?  Justified?  Affirmed?  Secure?  Any of those things can drive dementing.

I want to go ya one further:  even when it is more benign and less toxic, less radioactive and destructive, the small, daily banal ways that we do this “defining” of others can really be a source of a lot of alienation and separation.  The ways we look at our spouse when they are quiet, and we want to know what is up…or the way we imagine our friend when we haven’t heard anything…or the way we speculate on the inside of our teenager’s brain…it might be the one greatest source of separation between people there is…and the truly sad thing is that most of the time the motives are fairly benign!

So…give another go to the quote, and really chew it.  Then give some more thought to Dani’s beautiful practice of Intentionality…and then lastly, see what you see, and see what you see by what is unseen!

“Therefore we do not lose heart. Even though our outward being is perishing, yet the inward person is being renewed day by day. 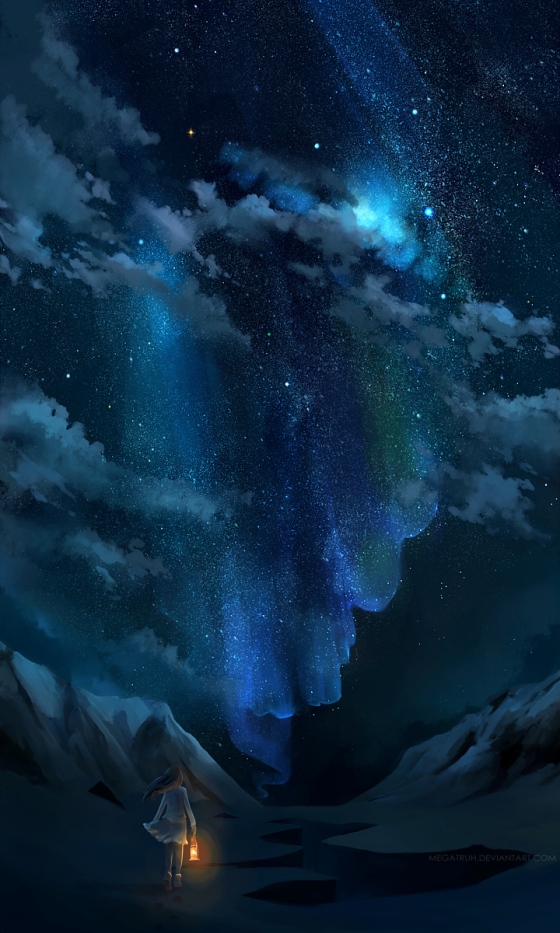