I had it all together
rows and blocks
neat and trimmed
even if they sat
ragged round the edges
like clouds, like shadows

and then artesian wells
of soul, of spirit
invaded, armies
of color riotous
rejoicing round
those edges ragged 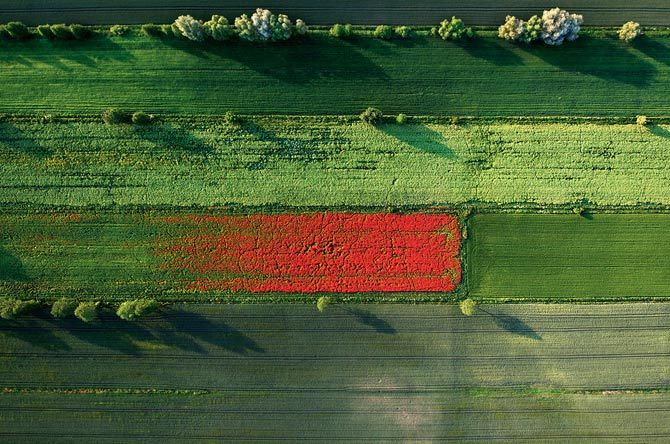 If you are white, and you also think you are open-minded and non racist, this is must reading for you.

Oh by the way…it works the same way with gender orientation, too.

“…The value in “White Fragility” lies in its methodical, irrefutable exposure of racism in thought and action, and its call for humility and vigilance. Combatting one’s inner voices of racial prejudice, sneaky and, at times, irresistibly persuasive, is a life’s work. For all the paranoid American theories of being “red-pilled,” of awakening into a many-tentacled liberal/feminist/Jewish conspiracy, the most corrosive force, the ectoplasm infusing itself invisibly through media and culture and politics, is white supremacy.

“That’s from a white progressive perspective, of course. The conspiracy of racism is hardly invisible to people of color, many of whom, I suspect, could have written this book in their sleep.”

That’s close enough.
Do not cross my boundaries.
You are not welcome any closer.

“…or if they masquerade as friends to draw close,
sidling up so near to shove those pills dry
down our throats in rough and rooting
thrusting fingers ripping without a
drink to help them go down and
we, our own spoonful of sugar…
until we lie in thrall to
those fell jailers…”

smoke drifts on the wind
vanishes to who knows where
my soul, wind and smoke

And tufts collected in her beak
away to nest she dove, did streak
her home composed of earth and clouds
just because she could