Sorry ttaf supporter:  I now actually agree with your own claim to being “a deplorable”…you are that.

Or just a “cow of Vashon” (Biblical reference there), at ease in Zion. 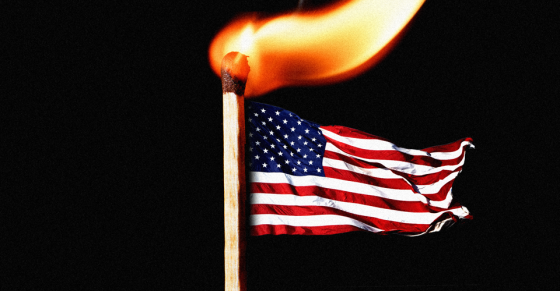 “…Trump may be uniquely hostile to the rule of law, ethics in public service, and a free press. But the assault on our democracy didn’t start with his election. He is as much a symptom as a cause of what ails us.

“Think of our body politic like a human body, with our constitutional checks and balances, democratic norms and institutions, and well-informed citizenry all acting as an immune system protecting us from the disease of authoritarianism.

“Over many years, our defenses were worn down by a small group of right-wing billionaires—people like the Mercer family and Charles and David Koch—who spent a lot of time and money building an alternative reality where science is denied, lies masquerade as truth, and paranoia flourishes.

“By undermining the common factual framework that allows a free people to deliberate together and make the important decisions of self-governance, they opened the way for the infection of Russian propaganda and Trumpian lies to take hold.

“They’ve used their money and influence to capture our political system, impose a right-wing agenda, and disenfranchise millions of Americans…”

Source: Hillary Clinton: American Democracy Is in Crisis – The Atlantic