These are all Republicans.  They are NOT “cussed librul commie bastids”…

It would bless so much if you laid aside your platitudes regarding how much you “treasure”, and instead just flat out acknowledge that you were wrong.  You were wrong about ttaf and you were wrong to eat the pablum warmed over idolatrous SHIT served up by your beloved “preachers” who flatout got it twisted and confused political influence with being the salt and light of the Gospel.

That would heal me from the woundings of Fall 2016. 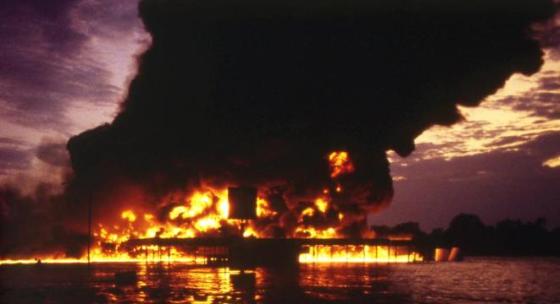 Trump’s press conference with Putin in Helsinki did not go well. Here’s how prominent Republicans are reacting.