Supporter of ttaf:  I tried to warn you that ttaf and his evil minions wanted to harm me.

You denied that, and told me that you would never support anyone who wants to harm me.

The decisions made by his administration prove this beyond a shadow of doubt.

Hmmm…gotta wait until Fux News tells you so?  I see.  Well, while you wait, chew on this notion the author puts forth and it may well give a differing perspective to you than the one you so blindly cling to.

It’s a matter of time before you find yourself in danger as a consumer of resources and no longer a producer…or whatever other reason hate finds to exercise itself.

So ya got that going for ya… 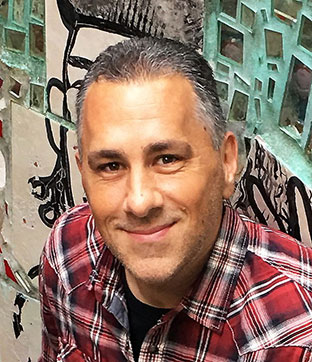 It’s a real shame LGBTQ people aren’t handguns.
If LGBTQ people were handguns, this President would treat them with kid gloves. He’d be ever so careful with his words so as not to offend them.
He’d exercise the rarest of restraint, to avoid angering those who love them; couching his words in every moment, being…

Source: If LGBTQ People Were Handguns